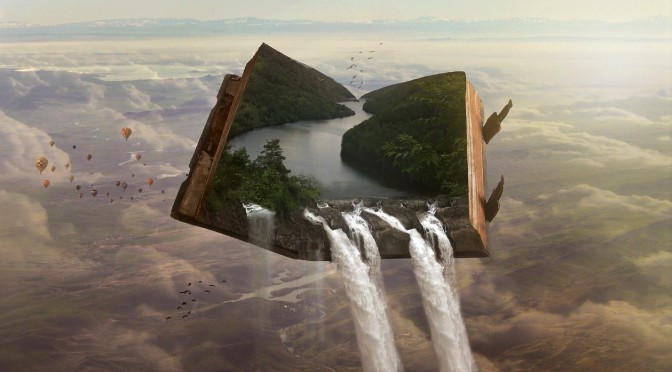 UPDATE: it is with regret that the BCLA announces that, due to industrial action taking place between 25 November and 4 December 2019 by members of the Universities and College Union, affecting 60 universities in the United Kingdom, the BCLA postgraduate conference “Radical Retellings: Fairy Tale, Myth and Beyond” has been postponed until early 2020.  More information will follow shortly.

Vladimir Nabokov once provocatively remarked that ‘great novels are great fairy tales… literature does not tell the truth but makes it up’. This year’s BCLA postgraduate conference takes this statement as its point of departure and aims to interrogate the influence, legacy, and enduring significance of fairy tale and myth, as well as acts of retelling and reworking across a wide range of literary forms. If, as Marina Warner has argued, the recurrence of fairy tale, mythic structures and forms across the ages acts as a ‘connective tissue between a mythological past and present realities’, how does this recurrence manifest itself in literary works from various national, linguistic, and cultural contexts? How do stories travel across historical and geographical spaces? How do they form or challenge forms of identity?

In an era of fake-news and twisted truths, can fairy tale and myth offer new (or, indeed, old) perspectives on our contemporary world? To what extent do our turbulent historical moment, current crises and violent events give rise to particular instances of creativity drawing on myths and legends of old? In a present scarred by multiple ongoing conflicts and mass migratory movements can the fantastic and the mythical create new modes of comprehending trauma, alternative paths to the future? Or have the birds now eaten all of the breadcrumbs dropped along the way, leaving us lost in the woods?

What is to be gained (or, perhaps also, lost) by conceiving of fairy tale and myth as foundational paradigms for literature across history, up to and including contemporary works? What forms do such radical retellings take in particular linguistic, cultural, and historical contexts? If fairy tales and myth have been and continue to be a fundamental repository of human understanding and culture, who are their gatekeepers?

We invite postgraduate researchers working in the field of comparative literature, defined in its broadest sense, to submit abstracts for 15-minute papers. Papers may be presented on literature from any cultural context, although the lingua franca of the conference will be English. We welcome broad and creative interpretations of the conference title, including, but by no means limited to:

Please send paper proposals of up to 300 words and a short bio to bclapgrepresentative@gmail.com by Friday 25th October 2019.

The BCLA offers a number of postgraduate travel bursaries to its members in order to cover attendance at conferences. For further information, see: https://bcla.org/postgraduate-events/postgraduate-bursaries/